Oakhill Farm is a community space and food forest in the heart of Preston.

Located on the corner of Plenty Road and Tyler street, the ‘Oakhill Food Justice Farm’ is Sustain’s second urban farm in Melbourne and represents an important next step in realizing the city-wide vision of a thriving Urban Farm and Food Justice Training Network.

A 'food is free' initiative, 100% of the produce grown onsite is distributed amongst Oakhill farmers and through food relief initiatives. By offering training in urban agriculture and peer-to-peer networking opportunities, Oakhill Food Justice Farm not only builds food systems literacy but empowers community members with new skills and stronger social connections. 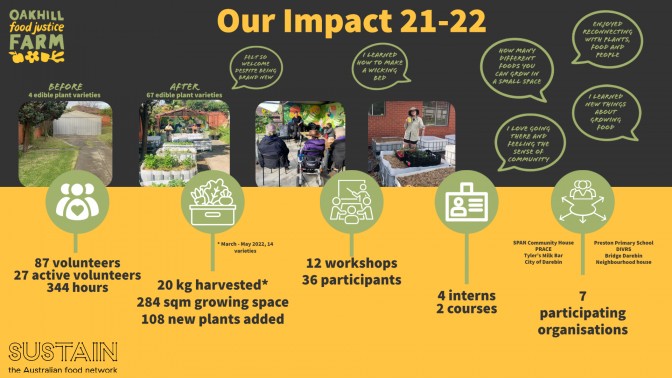 The history of Oakhill

In the latter half of 2021, despite challenges from an ever-changing pandemic environment, the transformation of the former St Mary’s vicarage into a contemporary urban farm and community engagement space began. 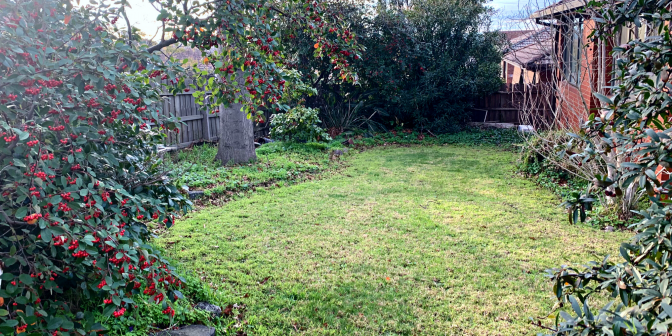 At the first co-design event on the 2nd of September, current and emerging partners of Oakhill Food Justice Farm toured the site digitally and participated in an online conversation on the Farm’s future. Participants from neighbourhood houses, community centres, Learn Local Employment Networks and Local Council helped shape the future of 233 Tyler St with plans for community facilitated farming, food forestry and an educational composting program. 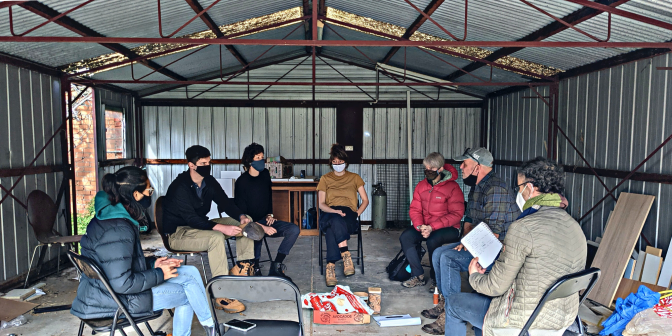 Co-design - an invitational, participatory, collaborative approach to design allowing for a wide range of participants to have a voice at every stage.

On the 19th of September, Oak Hill Farm hosted an Open day and Co-design for local residents, organisations and broader public. Conversations, presentations and interactive activities defined the program, including presentations on "Food Justice Farms from across the Globe" and an educational workshop “Gardening and Urban Farm Activities” about domestic composting, raised garden beds and seeding.

Through a collaborative design process with local community, the farm is now a vibrant space for nutritious food production, engagement, education, connection with nature and source of food security, facilitating the emergence of a flourishing group of community members and first generation youth farmers passionate about urban food production. 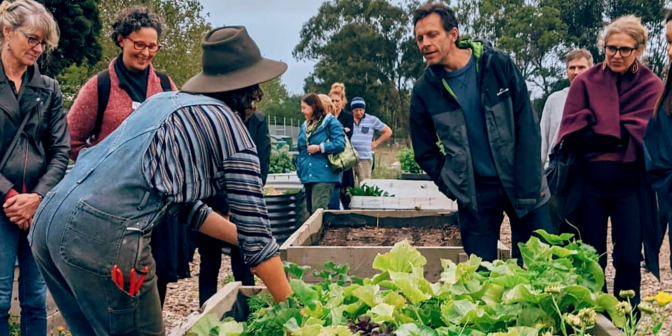 Oakhill Food Justice Farm builds on the work of Sustain's flagship Melbourne Food Hub Farm in Alphington and the newly established urban food garden at Bridge Darebin. The initial phase of this work is made possible with funding from the Jack Brockhoff Foundation, Australian Ethical Foundation, and the City of Darebin, in conjunction with Sustain: The Australian Food Network.

Join in on the myriad of ways to contribute to Oakhill Farm:

The Oakhill Food Justice Farm project is generously supported by the Bennelong Foundation, the City of Darebin, and the Jack Brockhoff Foundation. 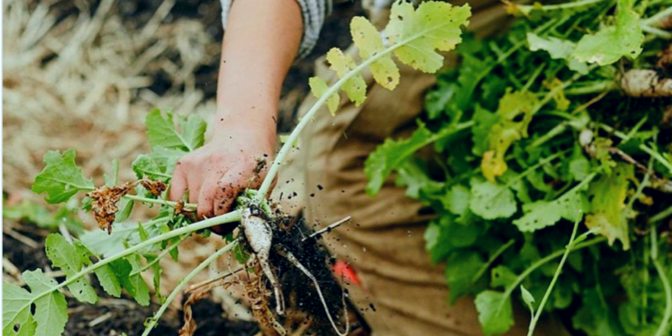