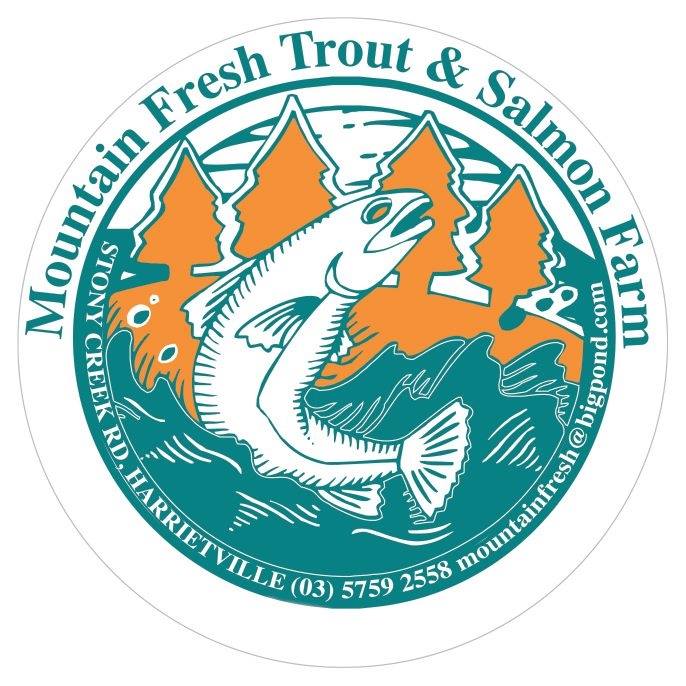 From Hatch to Dispatch

THE Harrietville Fresh Trout and Salmon Farm is vertically-integrated, from hatch to dispatch.

Starting in April, the Halls begin to strip salmon for their eggs, followed by mid-May for the brown and brook trout and rainbows in May to July.

They keep 20,000 salmon eggs for their own breeding purposes, but strip 300kg, which is used in their caviar.

They strip 80,000 brown trout eggs, 3000 brooks and 250,000 rainbow, with each of these either kept for their own farm or sent off farm for restocking of rivers and dams.

Once stripped, the eggs are mixed with the males’ milt in a bucket then kept in an upweller, or pipe, for two months until eggs hatch.

Hatchlings are then transported to trays for a month until they start feeding, then transported to long troughs for about three months, followed by tanks to grow them from 3g to 80g. When they are about 80-100g the fish go to ponds for final growth.

It takes about 12-15 months to get them to 300g and ready for eating, although smoked fish is generally 450g, filleted is 800g, their pate fish is 1kg and breeders grow out to 5kg.