We know that regional and remote communities can experience disruptions to healthy food availability, higher food costs, and lower food quality, as compared to metropolitan residents.

We also know there is often duplication of short-term food-related projects.

Yet, we still don’t have a good understanding of how initiatives addressing these challenges function as a system.

This innovative work provided a unique opportunity to understand and strengthen the food security system in the region.

The project aimed to increase the understanding of how South West WA food initiatives functioned as a system to drive food security action.

During stage 1 - ‘form’ - we assembled a core team and reference group.

Next - ‘explore’. We interviewed 51 participants who were reporting on 52 food initiatives that addressed one or more of the determinants of food security. We collected information about their initiatives, who they worked with in partnership to deliver their initiative, and assessed initiatives against 36 system change characteristics, embedded within nine Focus Areas. An example of the system change characteristic ‘establish network linkages’ is create connections with other projects, groups or individuals who are addressing food security in the area.

The next stage - ‘Map’ - focused on entering interview data into Wicked Lab’s online Tool for Systemic Change. This tool helped us visualise where initiatives possessed system change characteristics, and importantly, where ‘windows of opportunity’ existed that could be strengthened. We also mapped a network analysis of partnering organisations working on each initiative.

In stage 4 - ‘Learn’ - we prioritised Focus Areas to support initiative owners/leaders to address. These were Focus Areas with the least system change characteristics possessed by initiatives.

The next stage - 'Address' - included bringing participants back together in a one-day action-planning workshop, to review our findings. We worked in small groups to co-design food security action plans for each initiative. Action plans included practical activities that initiative leaders could undertake to embed remaining system change characteristics into their work. We also discussed new initiative ideas to support food security action in the region. These new initiatives aimed to fill gaps not covered by existing initiatives identified in our mapping process.

Stage 6 - ‘Share’ - included embedding the results map into a purpose-built Food Community website (www.foodcommunity.com.au) to connect and upskill the network. However, we needed to identify changes that occurred after the action-planning workshop. 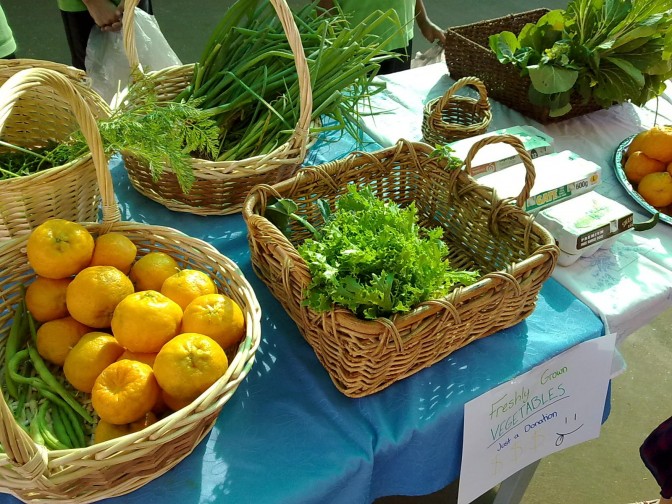 We re-interviewed a sample of initiative owners six months after our action planning workshop. We observed 25 changes across the sample. These changes addressed system change characteristics identified by the Food Community project as ‘windows of opportunity’ that could be harnessed to enhance food security action. Exemplar changes included: 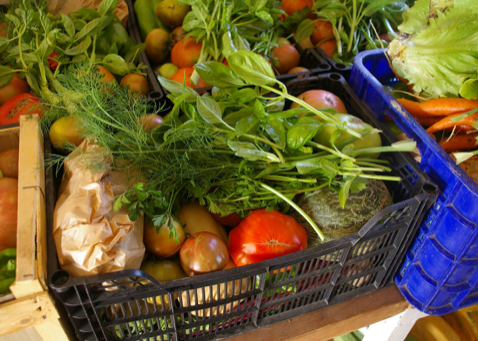 The project has been featured as a case study across several documents and platforms including a 2020 OECD report, two book chapters, and on the Heart Foundation’s award-winning Healthy Active by Design website.

We have published five academic papers, created a Facebook page (@ecufoodcommunity) and built a purpose-built website – www.foodcommunity.com.au - to connect and inform the network.

We have produced twelve recorded webinars for the Food Community website, collectively viewed almost 9,000 times; and delivered 13 invited presentations locally, nationally and internationally. Recently, the Food Community project was showcased on the Foodies in the Field national podcast.

We celebrate the success of Dr Stephanie Godrich and her colleagues at Edith Cowan University in this major initiative. It will significantly advance a coherent and long-term approach to food security as well as healthy and sustainable food systems in WA. Sustain supported Stephanie's application, which also builds on a previous multi-stakeholder food system collaboration in Perth.

About the author: Dr Stephanie Godrich 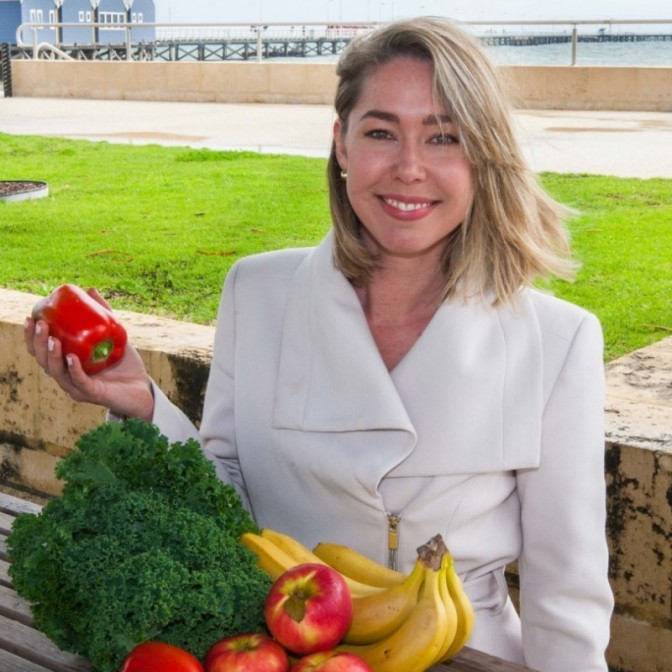 Dr Stephanie Godrich is a Registered Public Health Nutritionist with both the Nutrition Society of Australia and the World Public Health Nutrition Association. Over 16 years, she has developed, delivered and evaluated numerous community-based food literacy programs, with multiple population groups. Her on-the-ground practitioner experience in rural and remote Western Australia led to the development of an award-winning partnership model, to enhance the effectiveness of nutrition programs delivered in Western Australia. Stephanie has worked in the university sector in lecturing and/or research project positions at several Western Australian universities. She has also worked independently as a public health consultant to government and non-government organisations. Stephanie’s PhD focused on food security, fruit and vegetable consumption among children living in rural and remote communities. Dr Godrich is currently working with cross-sector stakeholders in fields such as food production, health promotion, nutrition and dietetics, town planning, community development, social work and education to take a systemic innovation approach to supporting food security action. Her other current research areas include local food systems, food supply chains, regenerative agriculture and a human rights-based approach to food security.