Commencing in November 2016, the ambitious and visionary Cardinia Food Circles Project aims to support the Shire of Cardinia, community food leaders and Shire residents in the establishment, promotion and expansion of a healthy, delicious, sustainable and fair food system for all Shire residents. 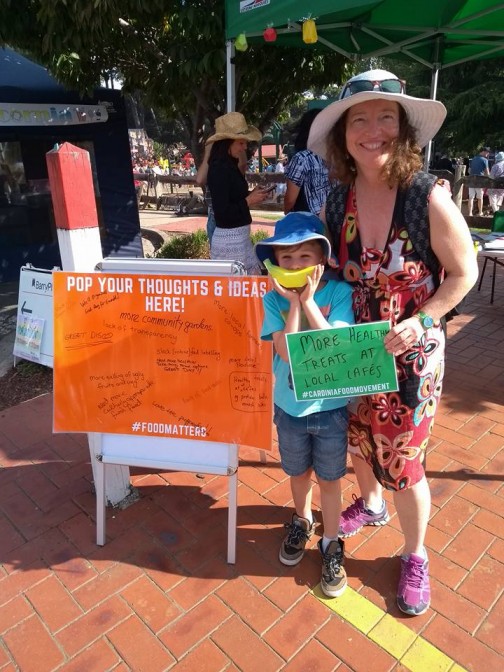 The project’s objectives are to:

Key activities to date include:

View the Cardinia Food Circles page in the Directory.